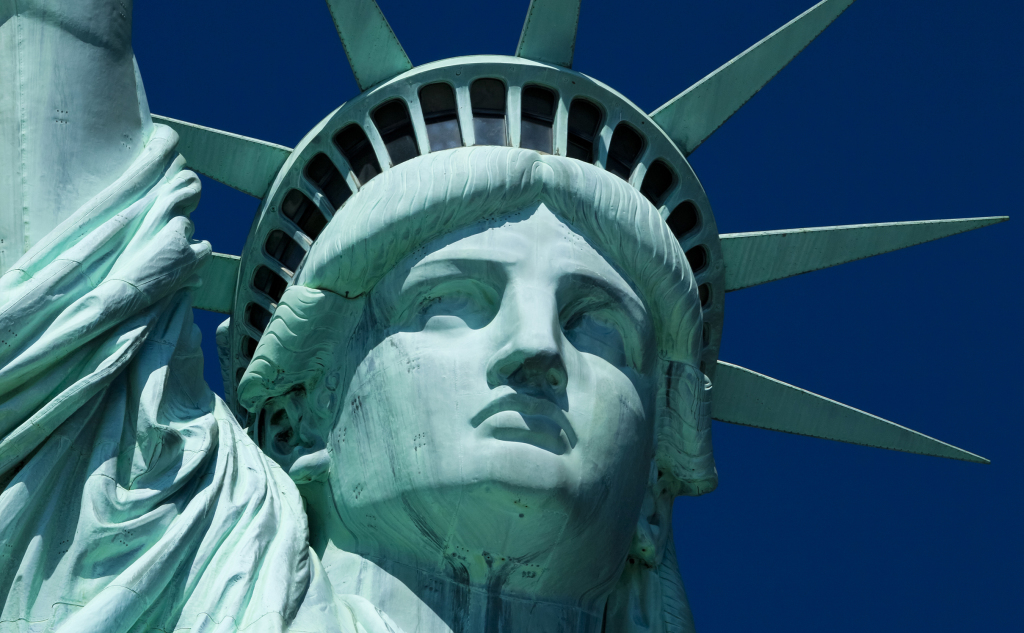 The EB-5 Program is a means of obtaining permanent legal residency in the United States for foreign nationals that can invest at least US $500,000, in a Targeted Employment Area (TEA), through a GO EB-5 RC project.

The EB-5 Program provides opportunities for qualified foreign nationals to achieve permanent legal residency status in the United States through an investment in a USCIS approved project that will generate at least 10 EB-5 qualifying jobs per EB-5 investor. EB-5 regional centers are pre-approved entities that allow EB-5 investors to pool their money together for job creating ventures in the United States.

GO EB-5 RC, together with an independent, third party “Investment Supervisor”, will assure that (i) money is invested into an approved new commercial enterprise and (ii) there is adherence to the criteria for job creation – both of which are critical to a successful EB-5 project.