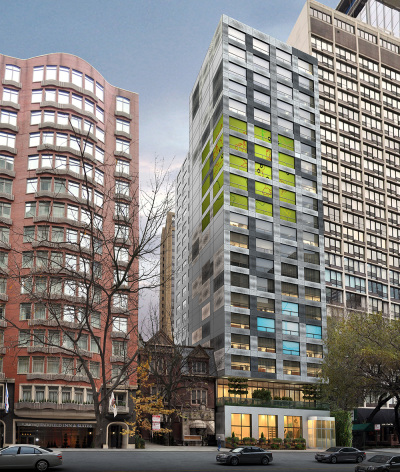 I-526 Petitions Approved: 17 I-526 approvals with the balance pending adjudication

GO EB-5 RC is sponsoring SMASHotels Chicago, LLC in the development and operation of a new 192 room upscale, Autograph Collection® Hotel, which is a franchise from Marriott International.

The new hotel is located in a premier location in the epicenter of downtown Chicago’s “Magnificent Mile”, which is Chicago’s premier shopping destination with stores such as Tiffany’s, Niketown, Apple, Rolex, Gucci, Cartier, Burberry, Zara, Neiman Marcus and Saks Fifth Avenue.

The new hotel is also surrounded by Northwestern University research campus, one of the most prominent teaching and research centers in the United States. This research center is world renowned, attracting visitors from around the world. It is now undergoing a US $2 billion dollar expansion, which includes two new hospital buildings and a bio-medical research center. 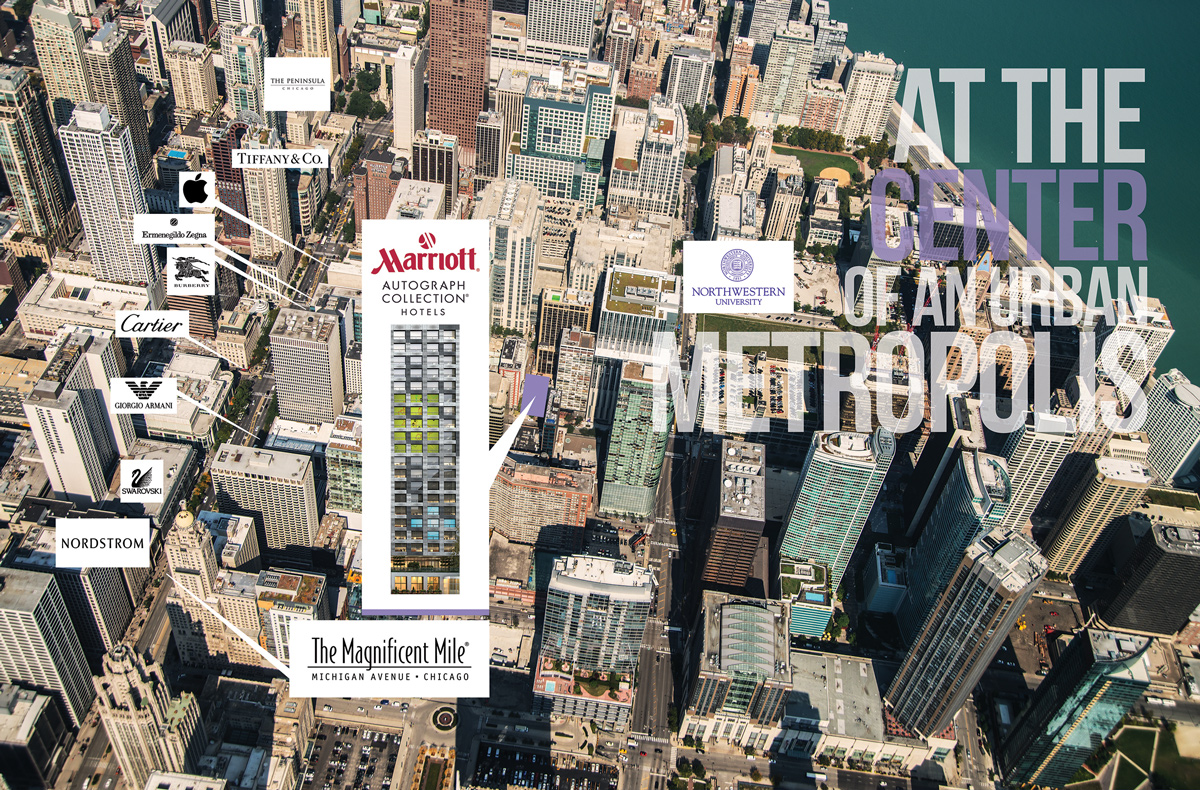 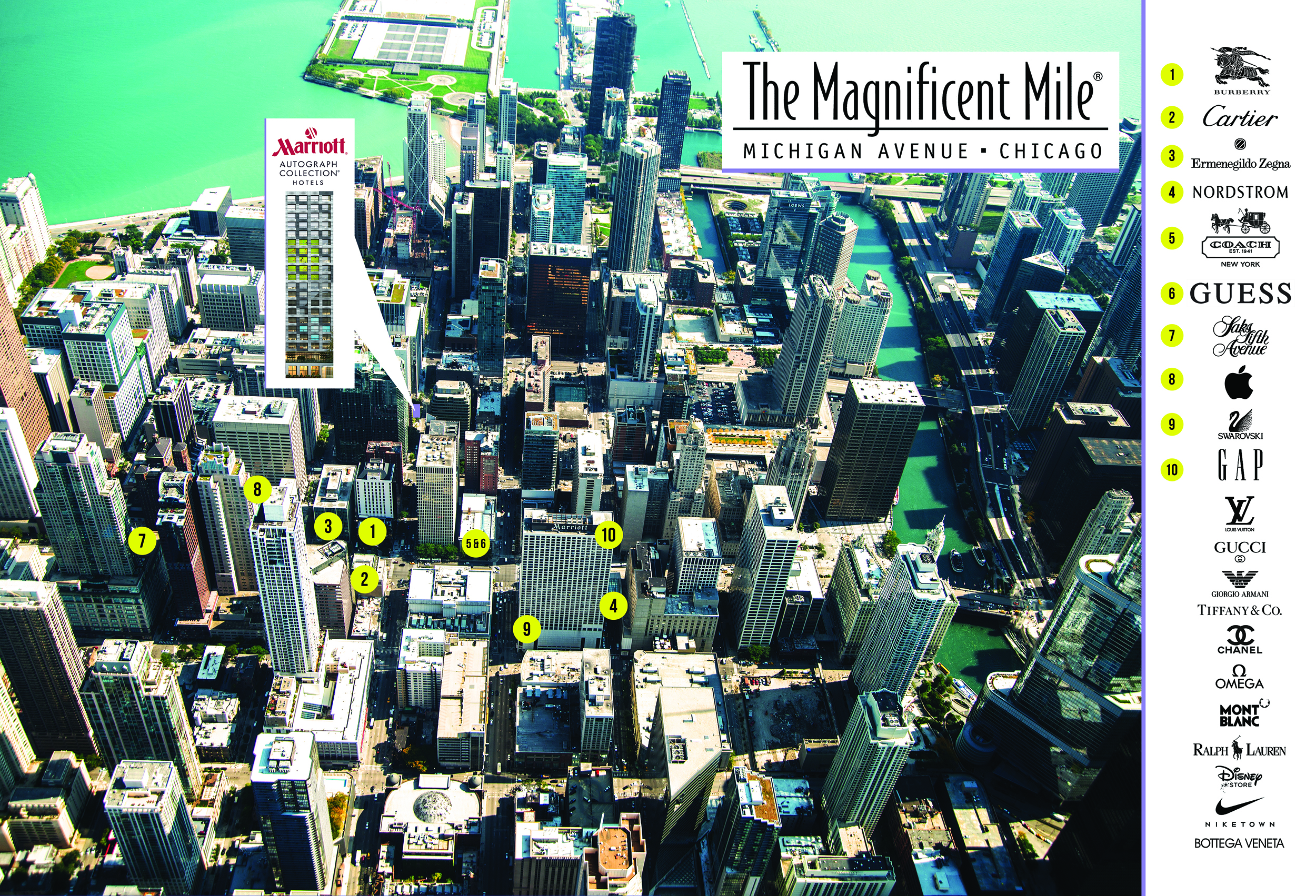 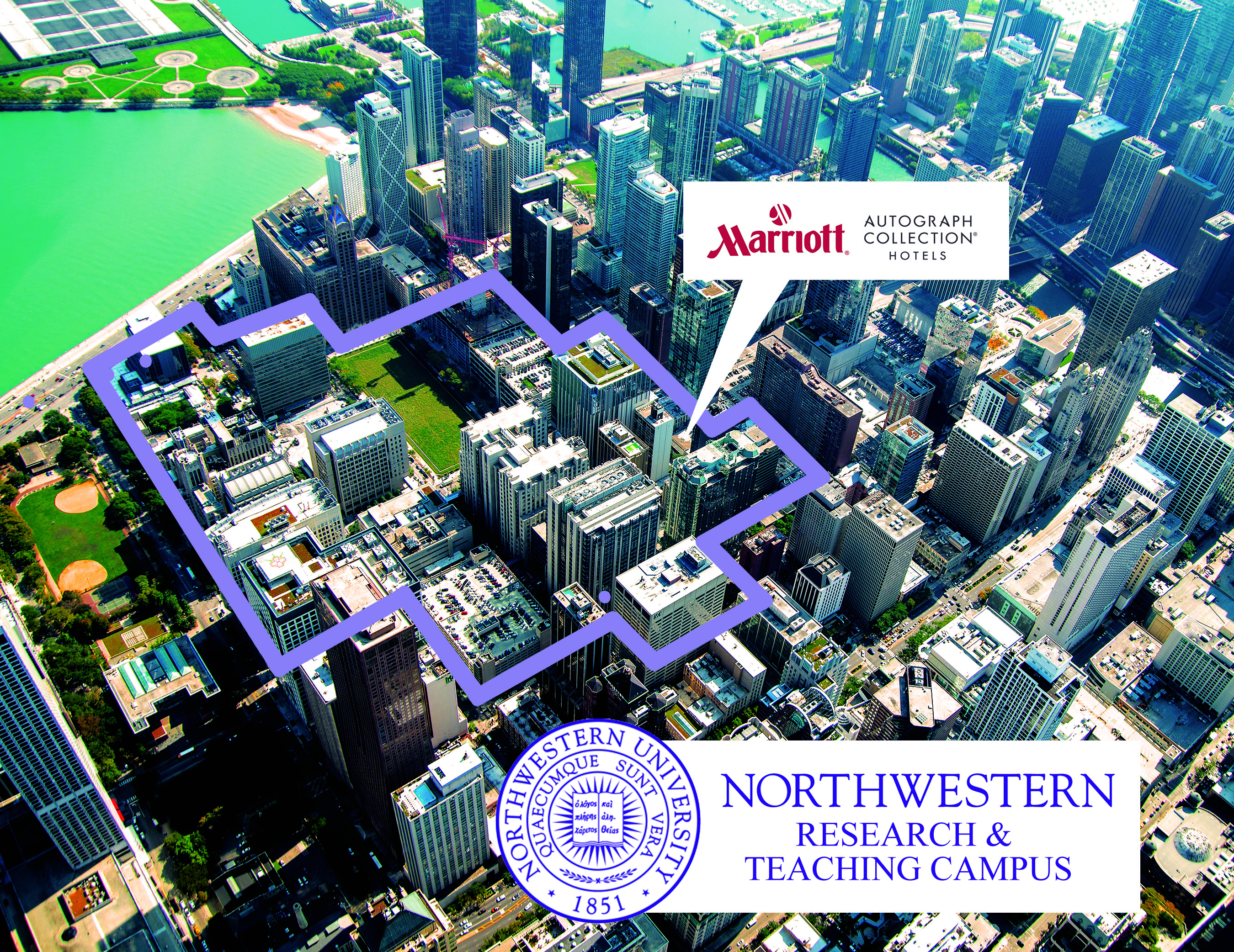 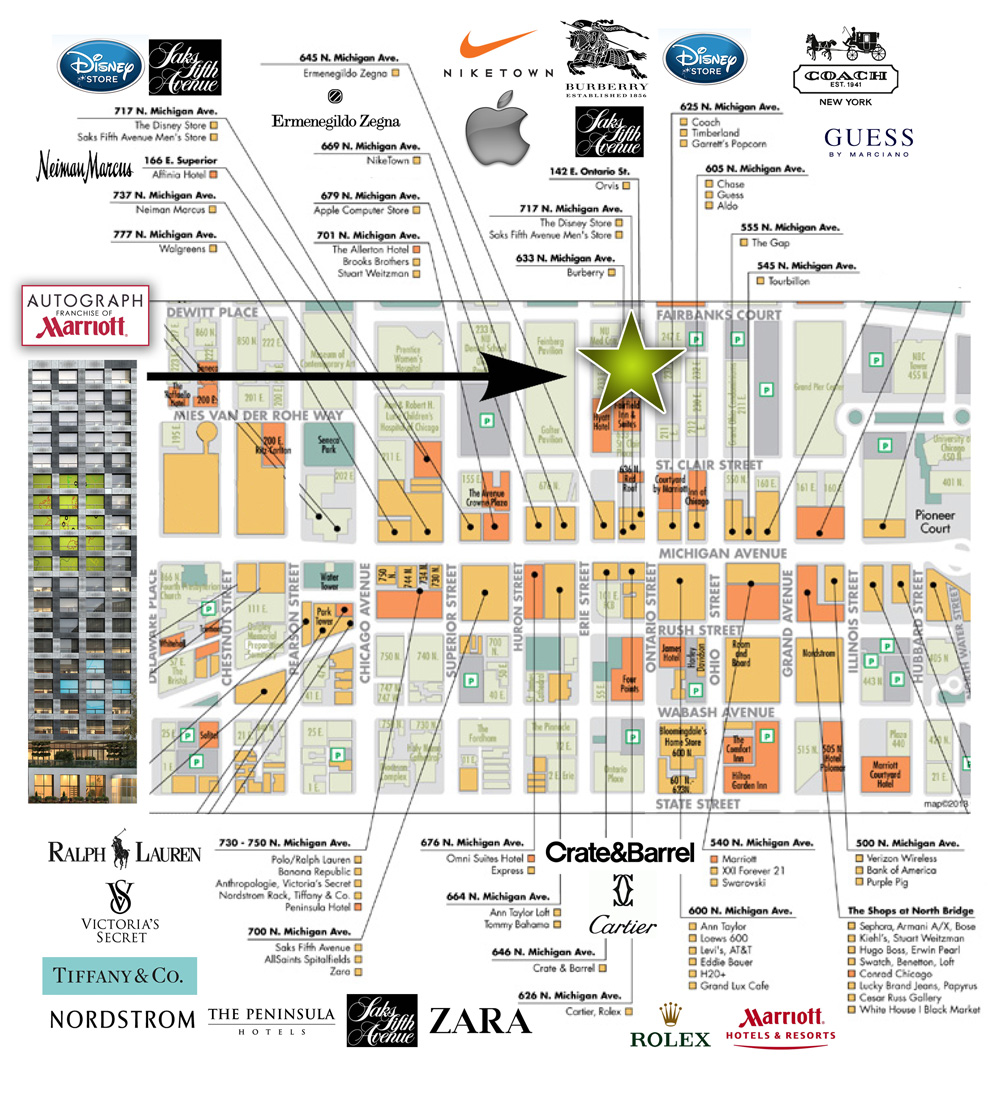 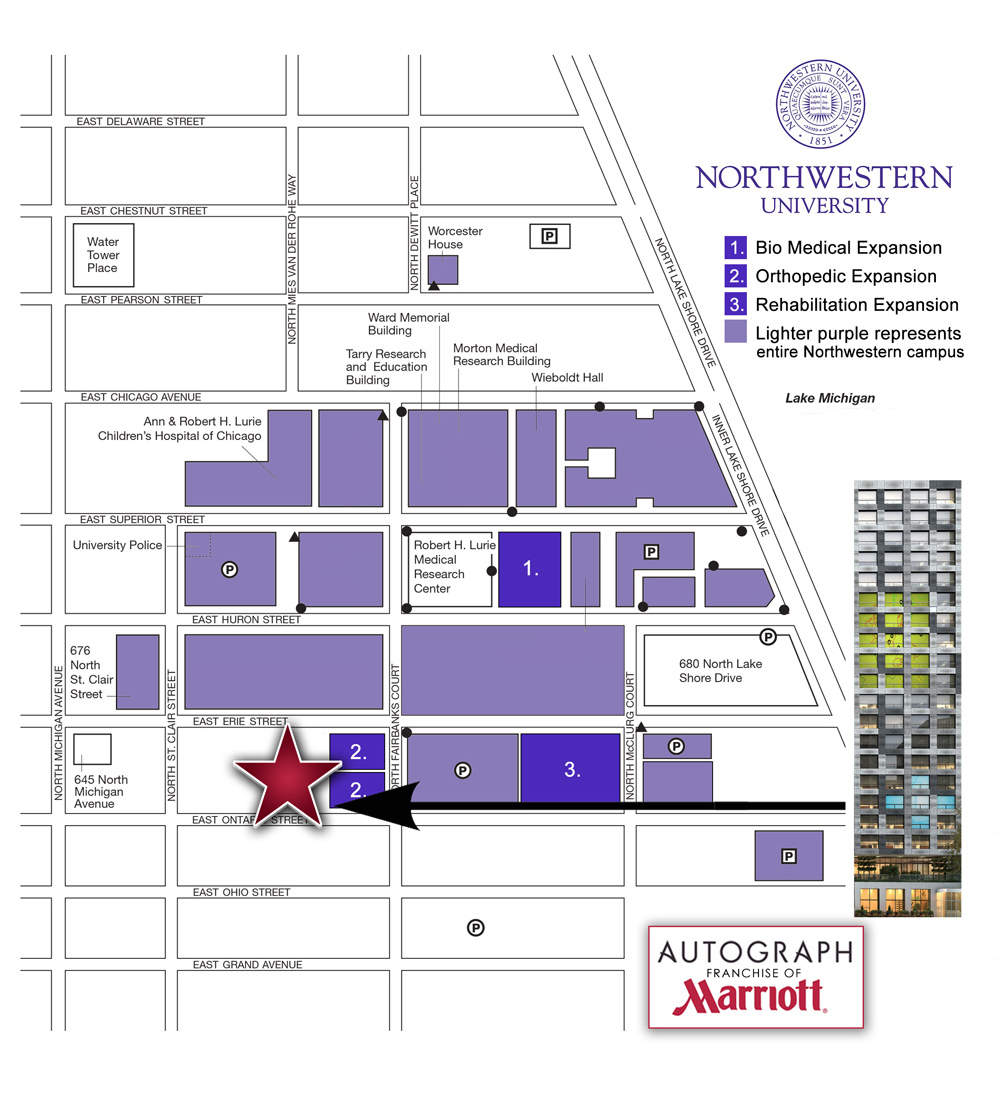